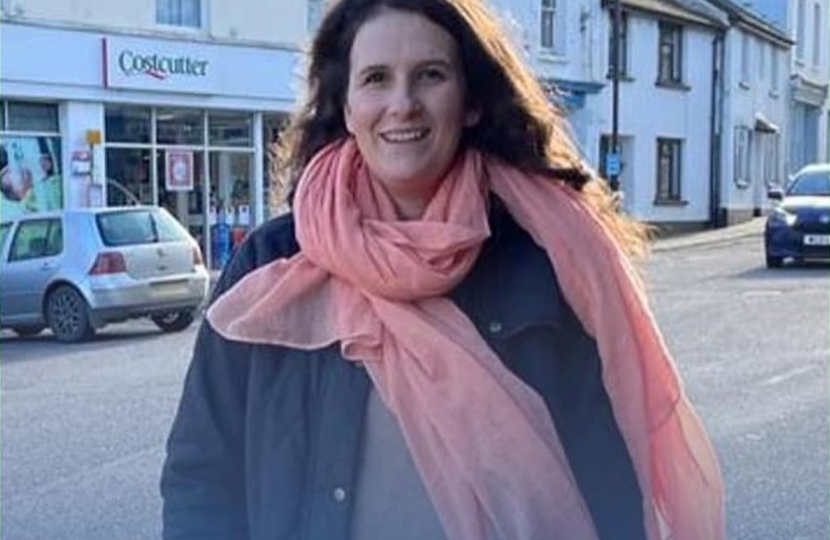 We are delighted to announce that the brilliant Carrie Woodhouse has been elected as a district councilllor for Northam on Torridge District Council. A gain from an Independant.

At the same time she's also been elected on to Town Council too!

What a result. Thank you to all those who voted. Congratualtions to Carrie, she will be a fantatic representative for the people of Northam.

This shows that Conservative values ring true at the heart of communities across Devon and that by electing Conservatives, who are champions for their local area and are commited to #DeliveringForDevon you will make sure the things that matter to you most will be prioritised.

Congratulations Carrie - the whole team at Torridge & West Devon Conservative Association Would like to thank everybody else who came and helped!