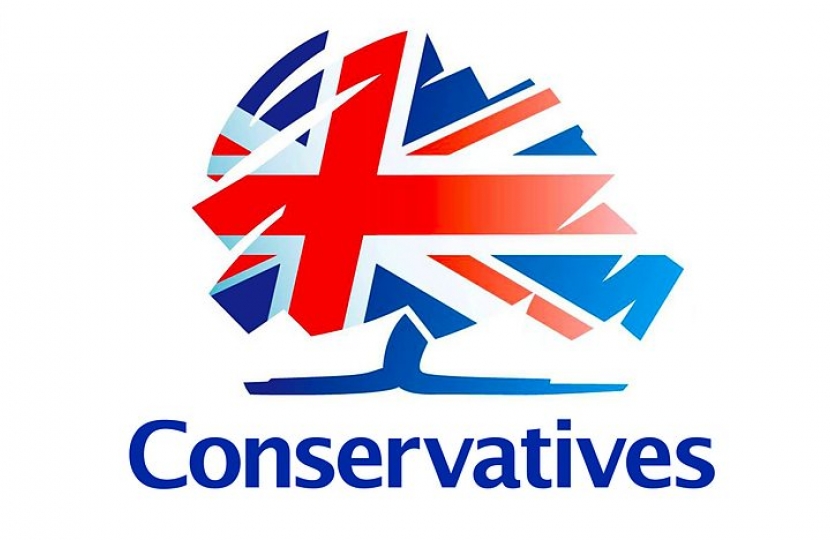 At this election, it will be a straight choice between a Labour Government under Ed Miliband and Ed Balls, and a Conservative Government with a long-term economic plan that has rescued our nation from the brink of economic collapse to become the fastest growing economy in the Western world.

We believe that it is vital to prevent the keys to Number 10 Downing Street falling into the hands of those who helped to wreck our economy in the first place. You will remember the note left by the Labour Chief Secretary on the Chancellor’s desk that told him “there is no money left”! We must not go back to economic chaos under Labour.

Geoffrey Cox has done a tremendous job since 2005 as our MP. He is well known and highly regarded for the thousands of local people he has helped, for standing up for the interests of our local area and for his independent-minded representation of our constituency. He is experienced, of great integrity, talented and widely respected in the House of Commons. We need to see him re-elected on May 7th as part of a Conservative majority Government.

To enable Geoffrey to be re-elected we need to meet the necessary expenses that must be incurred in order to ensure we have a successful election campaign. Anything you can give will be most gratefully received. Please rest assured that all finances will be carefully budgeted, and spent within the bounds set by the Electoral Commission. Any other help that you can give during the election campaign will be hugely appreciated. Please accept our sincere thanks in anticipation of your support.