Thank you to all who voted Conservative on 22 May 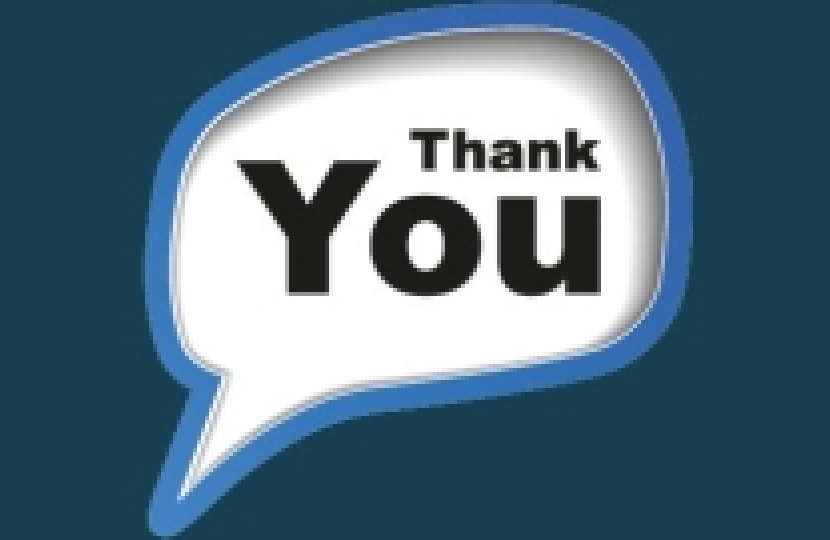 A big thank you to all those who voted Conservative in Torridge and West Devon at the European elections on 22 May.

The Tories performed strongly in the South West, with both Ashley Fox and Julie Girling being re-elected as MEPs.

We are all aware that the electorate sent a strong message with this set of results; following their announcement on Sunday night, Julie Girling summed up our party's current position:

"What lessons have we learned? Most importantly, not to take the electorate for granted - we hear and understand the concerns of voters. The issues of immigration, economic growth, jobs and, here in the South West particularly, planning, are high on the agenda...In the next 12 months we'll be taking the referendum message throughout the region and we'll be winning in 2015".

Our attentions must now turn towards next year's all-important general and council elections - both of which will be taking place on 7 May 2015 - and planning is already underway to ensure we enjoy success at both a local and national level.