Vote Conservative on May 22nd! 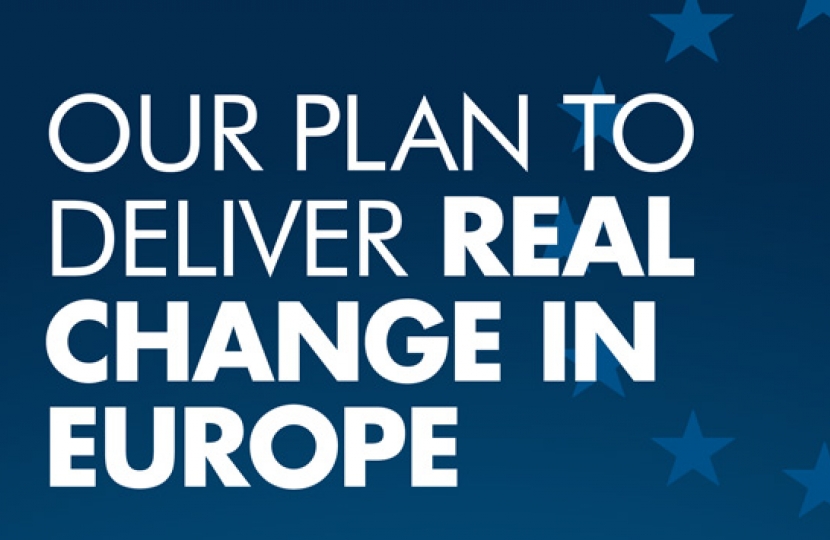 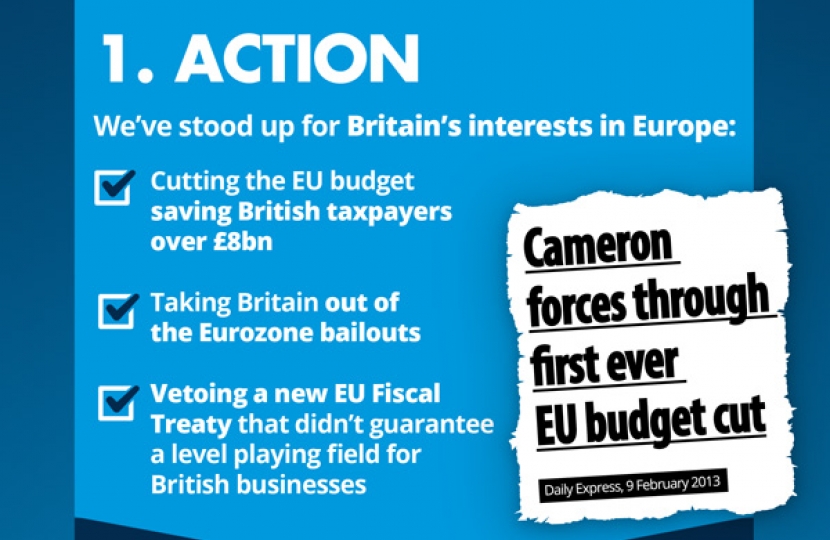 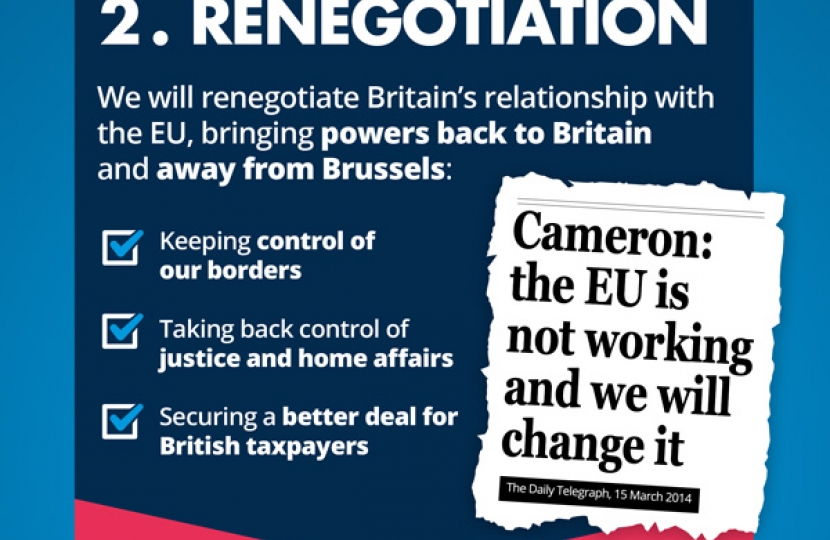 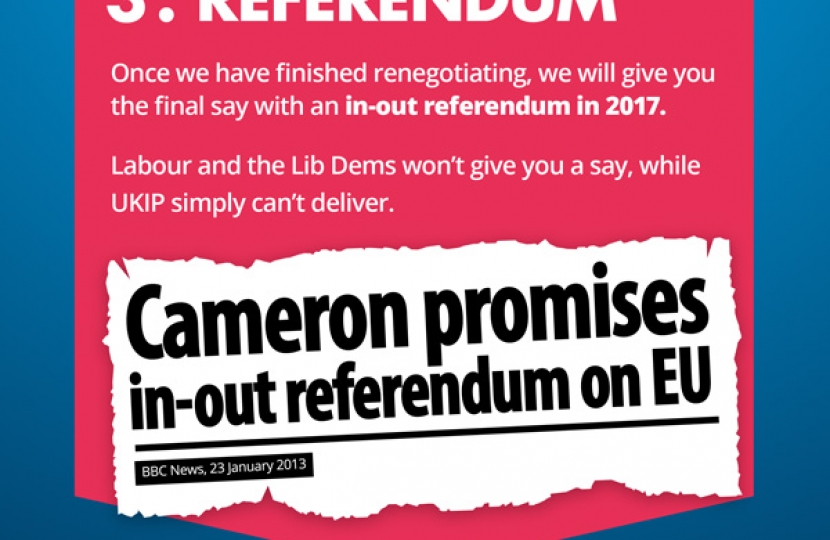 Today is the days voters across the UK go to the polls in the elections to the European Parliament.

The Conservatives' message on Europe could not be clearer: David Cameron will give the British people a referendum on EU membership if he is re-elected as Prime Minister next year.

Neither Labour nor the Liberal Democrats will truly stand up for Britain in Europe and UKIP simply can't deliver on anything they promise. The Conservatives are the only party with the will and determination to stop more powers going to Brussels, to renegotiate our position in the EU and to give the British people the final say on our membership.

If you want real change in Europe, the answer is simple: vote Conservative today!