Mr John Gray was appointed Chairman of Torridge and West Devon Conservative Association in March 2020. He had previously carried out both Deputy Chair positions and for 2 years was Devon Deputy Chairman Political. In the 2019 General Election he took on Ben Bradshaw MP in Exeter.  A hard-fought campaign saw Mr Bradshaw's majority cut by 6,000 votes.  Born and brought up in Devon, John spent much of his adult life in London and Manchester before returning to Devon in 2016.  He's motivated by two mantras: 'politics is too important to be left to other people' and 'you get the politicians you deserve.' 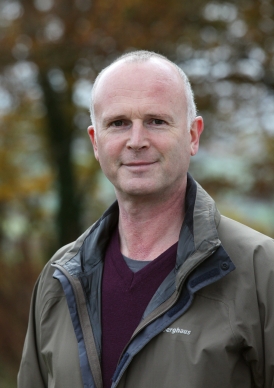