Simon has been a member of Torridge District Council since the May 2019 election. Simon and his wife Lucie moved to Devon in 2010 after he had completed a career in the British Army and since then have run a small farm outside Dolton as well as building up a B&B business. Simon also works as a defence & security consultant, often in Europe, as well as being an adviser to a publishing company in Scotland.

In June 2021 Simon took over as leader of the Conservative Group on Torridge District Council and is active in all areas of the Council's budget and policy oversight. He has a strong interest in the agricultural sector and how farms can diversify to better exploit commercial opportunities in the post-subsidy age. He also champions the rights and opportunities of Armed Forces' Veterans. 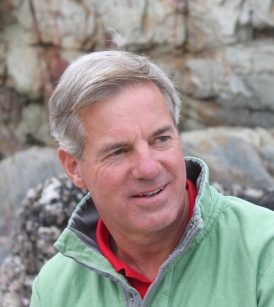